The Christine Valmy mission is to enhance the beauty and health of the skin through the development of education, new techniques and cutting-edge products using the finest natural ingredients and botanicals 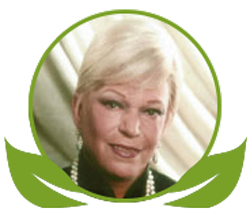 Christine Valmy a Romanian started by developing natural products by using ingredients from her garden in the 1940s. She relocated to the US in the early 1960s and is credited with being the “First Lady of Esthetics” in the US. She started the brand Christine Valmy in the US in 1964.Christine Valmy is the founder of a beauty empire that has academys in over 18 countires and product distribution in many countries around the world.

In 1965, she opened the first esthetics academy in the United States and became the first president of the Comité International D’Esthétique et de Cosmétologie (CIDESCO), USA branch.She was recognized by the 91st US Congress in 1973 for ”her contributions to education in America and for creating a new, exciting avenue of careers for the young people of America”. Christine Valmy was instrumental in helping New York become the first state to have a specific individual license for esthetics.

Christine Valmy, an expert in skin care formulations, had published several skin care books and had received numerous national and international awards.  Together with her daughter Marina Valmy, Ms. Christine Valmy consistently advanced the science of skincare by combining her roots in homeopathy and natural philosophy with new technologies.

Beauty is about revealing and not concealing 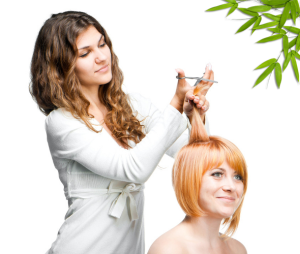